Winners of the 2018 Midget Tournament 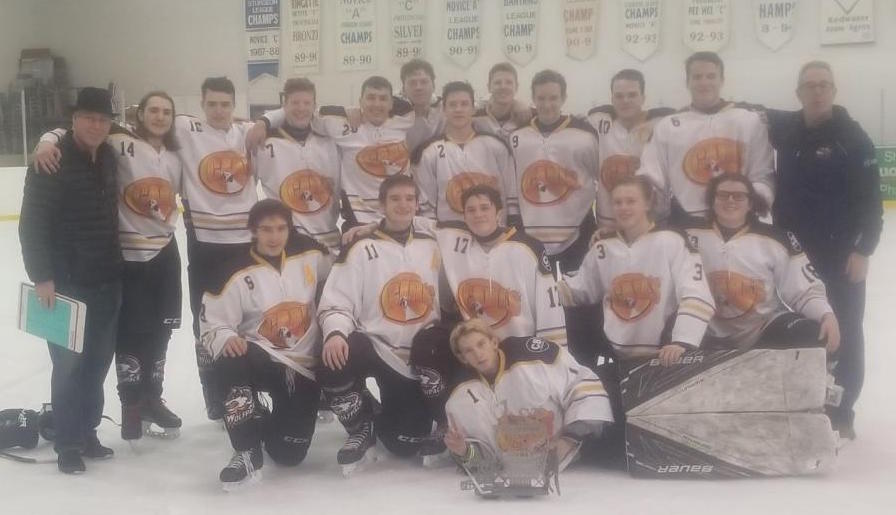 Our goal of this tournament is to provide a safe and positive environment for the players while enhancing skill development and creating a fun, rewarding experience for all players.

Best of luck to all the teams and have a great weekend.  Enjoy yourself, compete hard, and most of all have FUN!

Thank You to our Sponsors

The Redwater Rush Midget Hockey Team would like to thank the businesses and individuals for their contributions, cooperation, and support of our tournament.  Your generosity is greatly appreciated by the players and helps make this tournament a success.

And a special thank you to the families of the team who helped with all the organization and with a few special touches: 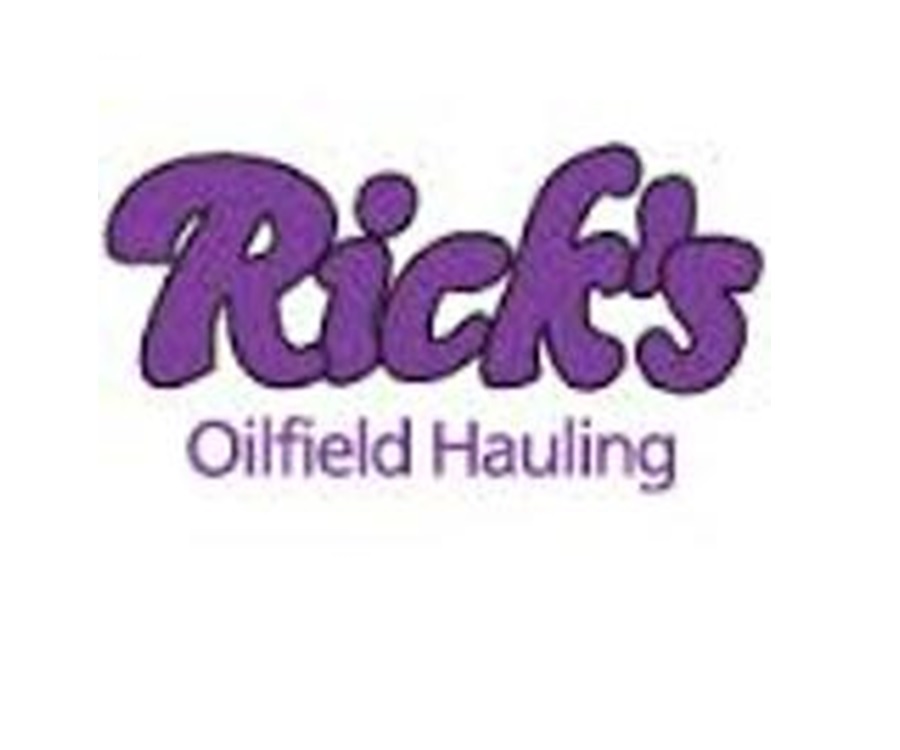 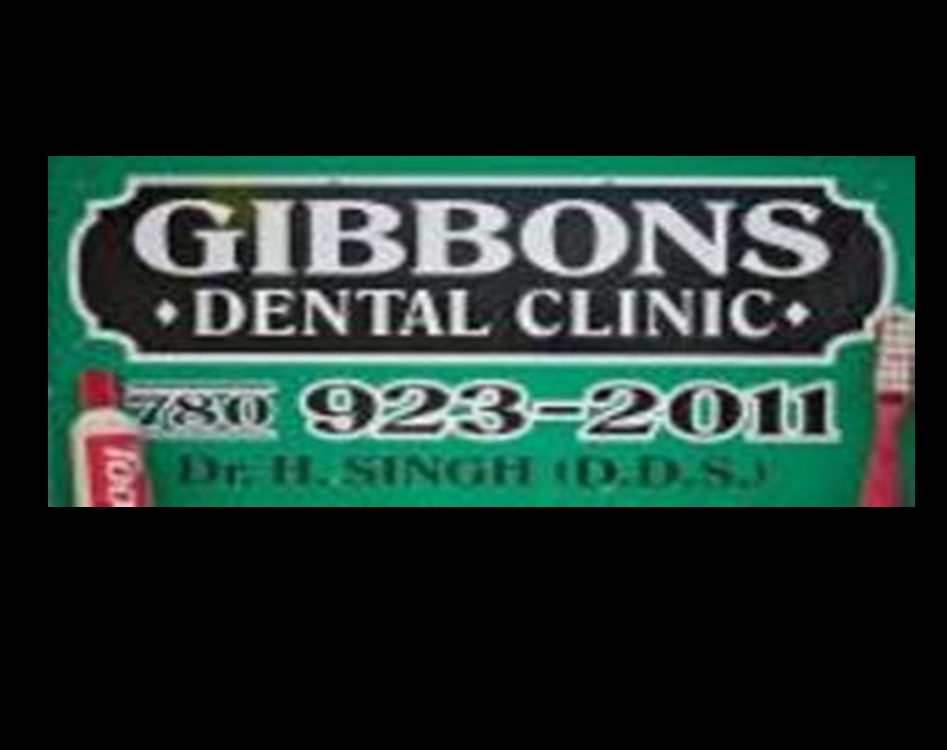 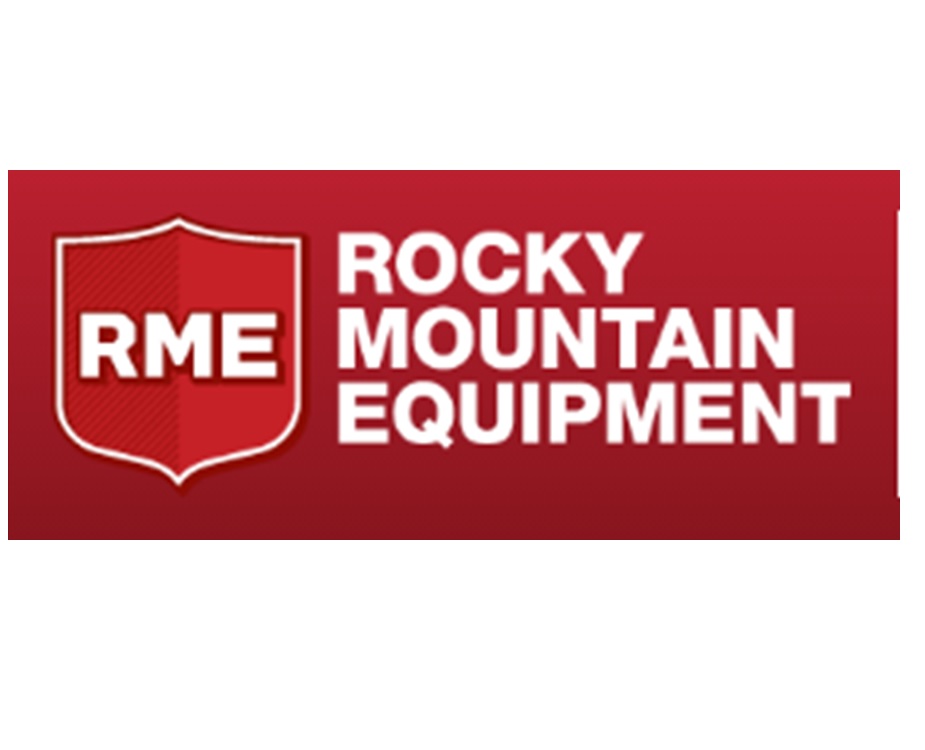